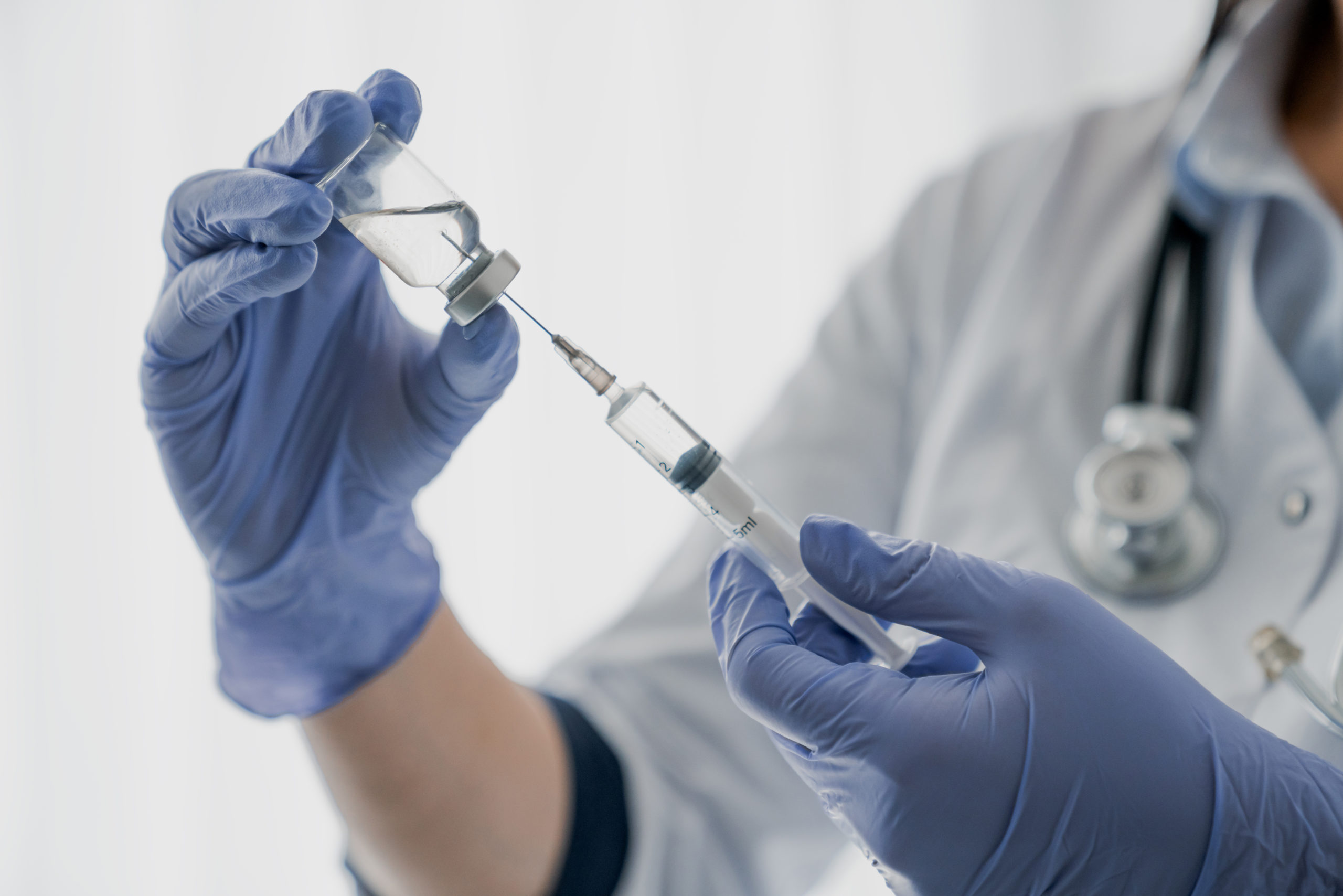 In 2018 I was diagnosed with secondary breast cancer in my liver, I was 44.

I knew the survival statistics were grim, so decided from the outset, in order to outlive the 2 to 3-year median I’d have to embrace experimental drugs and treatments.

I made this clear during my first oncology appointment, telling my doctor I was keen to sign up for clinical trials right from the start.

I’d read about genomic tumour profiling and learned that if I had faults in certain genes then I could possibly be matched up to treatments targeting the mutations.

There happened to be a profiling trial open in my local cancer centre, so my oncologist signed me up. The trial was looking for just a few mutations they could target at the time, so I had a slim chance of being a candidate for the actual drug.

I was relieved to find out I did have one of the mutations but was advised I should try standard treatment before signing up.

After two NHS treatments failed, my oncologist decided it was now time to enrol. Sadly, the drug didn’t work and cancer progressed in my liver and into my bones.

At this point, I was quickly moved onto the next NHS treatment which worked for maybe 6 weeks.

I was panicking now as my liver enzymes were flying high. If they reach a certain level then trials won’t have you.

I asked my oncologist if he knew of any suitable that were currently enrolling.

I was confident something would be found, as the tumour profiling I’d had earlier had shown I had a number of other mutations which could now also be targeted.

I was wrong, my world was about to crumble. Even though there were quite a few options out there, none of those available would have me because I’d had too many previous treatments.

The one trial I could have signed up for was randomised, meaning after successfully jumping through the screening hoops the computer then gives you a 50/50 chance of receiving the trial drug or physicians choice.

Bad luck struck when I was told it was the physicians choice for me. My oncologist believed that particular drug wouldn’t work as it was too similar to the drug that had just failed me, so I pulled out.

It was time to move onto yet another NHS standard treatment. Things were getting very serious now as I knew there were only a couple of NICE approved treatments left for me to try.

Luckily, although my liver enzymes were very high, I was totally asymptotic and living a great life.

This didn’t stop my oncologist from asking me if I thought now was the time to give up on all treatment. He said the chances of paclitaxel working were very slim and the side effects would be vicious. This really shattered me, I felt so well, how could he be asking if I was ready to die?

I’ve decided to try the drug anyway. My liver enzymes are improving and the side effects are minimal.

But, I feel so angry and let down. I believe my oncologist failed by not explaining how I needed to navigate clinical trial criteria, that having another NHS treatment could wipe out my chances of trying anything experimental.

Given I expressed my wish to try them as a standard part of my care, he should have explained that every approved treatment you have lessons your chances of trial access. I’m also very angry that pharmaceutical companies refuse to allow me access, even though I’m fit and well and willing to try anything to stay alive. They can’t give a decent scientific reason for this.

Many people assume clinical trials are the last option. Please don’t be fooled. As a last option, your only hope of a clinical trial is probably a phase 1 study. These drugs haven’t been tested on humans and most of the time they haven’t figured out how much of the drug we can tolerate.

I’m definitely not suggesting these shouldn’t be an option. The trial I enrolled on was phase 1 and I’d give my right arm to enrol onto one now.

My point is, if you want a decent selection to choose from, then do this after no more than two previous chemotherapies.

If I’d known about the barriers, I’d of insisted that I moved from trial to trial after my second failed treatment and I’d of kept my NHS drugs as a backup.

I’d also suggest signing up to a company that matches patients to trials such as myTomorrows or Ancora. This can save you time searching through many databases looking for something suitable.

What the future holds for me now is uncertain, but I won’t give up searching for a trial that will accept me. I’ve changed oncologists to one who has more contacts and seems to know a lot more about what new drugs are in the pipeline. Maybe he can find me a decent phase 1.

I live in hope. 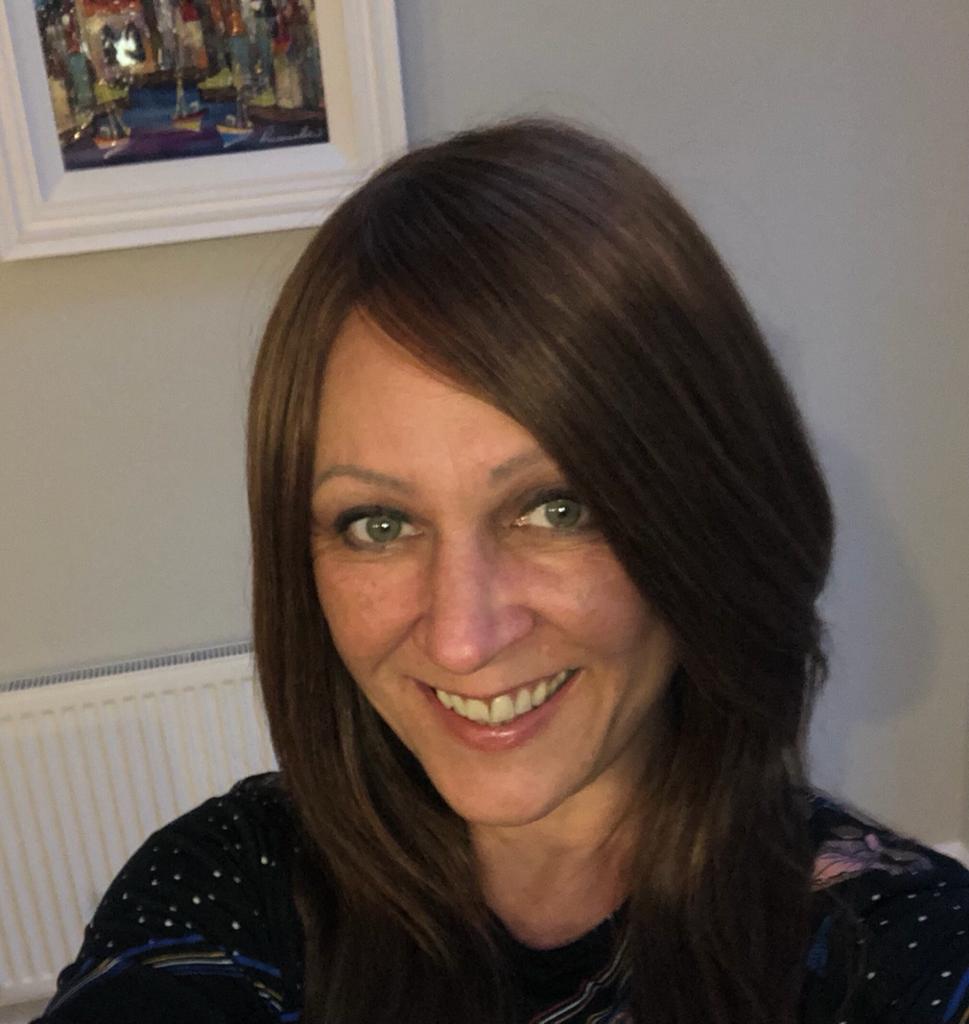