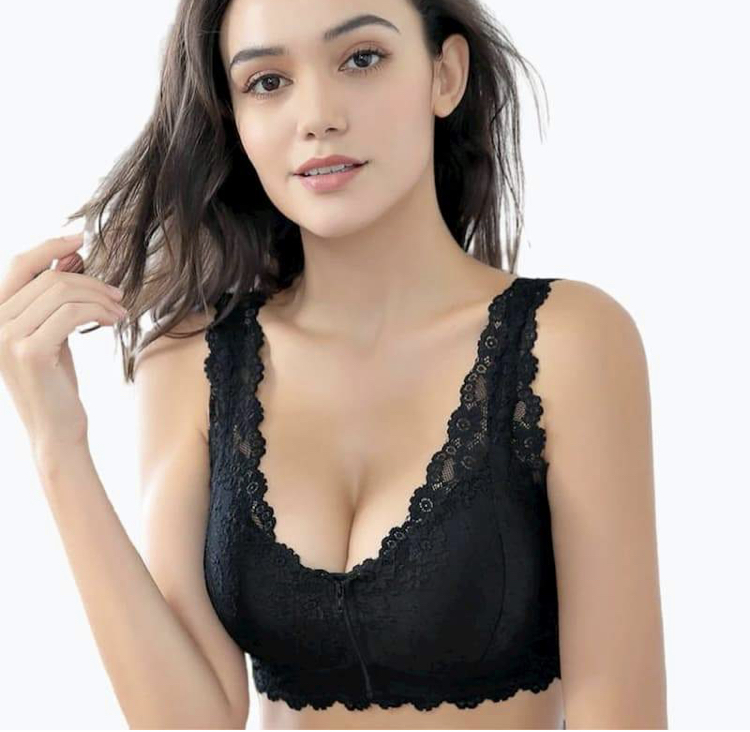 Your social media platforms are a lifeline to cancer patients, especially those of us who have advanced cancer which will kill us. My friends from social media mean the world to me. I’m a 36 year old with incurable but currently treatable secondary breast cancer. It will kill me and that was destroying my mental health. Meeting other people like me on social media has helped me stay sane and alive. The advice and support has been invaluable.

However, there is a darker side to your platforms. There are people using your platforms to promote unscrupulous, unscientific and unverified lies to some of the most vulnerable and desperate for hope people in our global society. They are endangering the physical and mental health of my friends and I’m begging you to make them stop.

I’ve made countless invaluable contacts on social media who have given me support and advice. But like many cancer patients on your platforms I’ve been followed and harassed by sellers of false hope. For example the merchants of death promoting unproven treatments such as coffee enemas. The fanatical supporters of so called treatments who sneak into our timelines with claims that chemotherapy and radiotherapy kills, but that their snake oil can save us for just [insert high price here]. Cancer patients are emotionally abused on your platforms for following science with charlatans telling them to abandon medically prescribed treatments in favour of fools gold – which is often more expensive than real gold. Believe me, there is no difference between telling someone to abandon medically prescribed treatments for cancer and telling someone to end their life. These people are at best promoting harm and at worst promoting mass suicide. They are killers operating with impunity on the platforms you own.

I’ve been pushed to try everything from special teas to consulting doctors, who for a price will tell you the secret cure for cancer. I’ve been abused for asking drug dealers to stop trying to get me to take illegal drugs. I’ve been accused of lying when I say science is the way to beat cancer. I’ve been told my husband will be left alone because I’m a fool who won’t accept these people have the secret cure for cancer. Even though I know those people are frauds I can’t help but think about trying their snake oil. I want to live so much I’m at risk of abuse and manipulation every single time I log on to your platforms.

That leads me on to the other angle – our families being targeted on your platforms so that they ring us with their voices full of excitement. It’s then on us to break their hearts all over again by telling them that these are false prophets of hope. It’s another angle of cruelty and fear for us to handle when we are already enduring hell.

There are also frequent false claims about the causes of cancer that while they don’t kill us, hurt us emotionally and mentally. Just yesterday I saw a paid for advert on social media claiming that wearing underwired bras cause breast cancer. This is false. But seeing adverts like this just reinforces the idea that many people have (including cancer patients) that cancer is avoidable and those with it did something wrong. For patients this can be mental torture. Not only do we blame ourselves, but others blame us. This can have horrific consequences up to and including people not donating to cancer research.

I wish that major cancer charities like Cancer Research UK and Breast Cancer Now were defending us on your platforms. I really wish they were. But they aren’t. They will occasionally put articles on their websites, but I want them challenging the killers on your platforms directly and using their scientific knowledge to discredit them. As they aren’t doing so, cancer patients need you to step up to the plate instead. Please help us. Our charities are failing us, please don’t fail us as well.

During the covid outbreak you have rallied to challenge those using your platforms to promote lies about 5G. I’m glad you’ve protected the hurt feelings of a telecoms standard, but could you also protect cancer patients. At least add an option for reporting false claims about the causes and treatments for cancer. Otherwise they’ll continue to lie and cancer patients will continue to die.