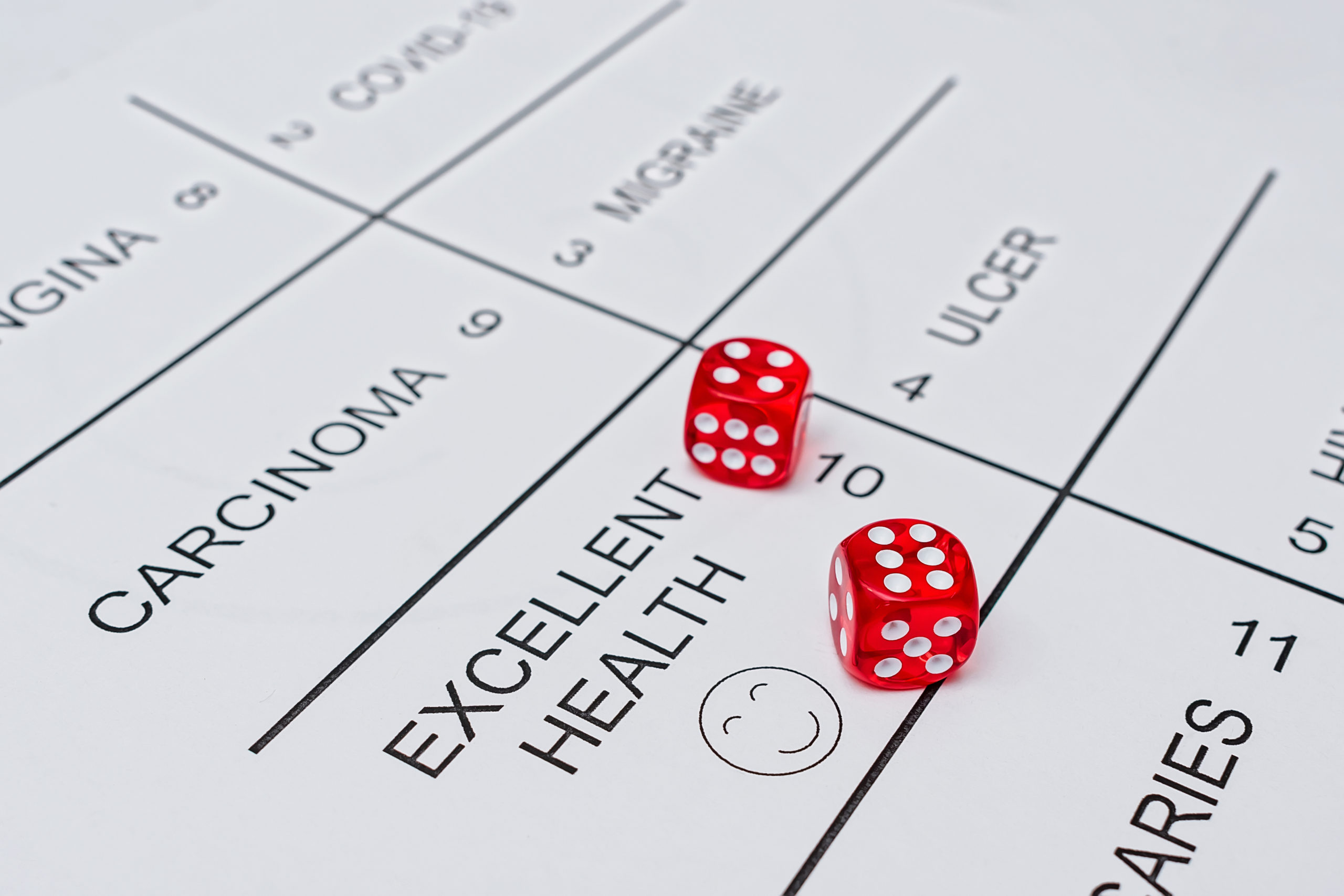 I have been living with secondary breast cancer for 7 years, and am very aware that I’m one of the very lucky ones as the median life expectancy is 2-3 years.  The general public perception of breast cancer is that it’s ‘sorted’ – eg if you get it you will be fine.  But few people realise that when it metastases (spreads) to the organs as mine has, it cannot be cured. It is the biggest killer of women under 50 with over 11,000 women dying of it every year in the UK.

There is no cure for secondary cancer and that is why patients depend so much on their lines of treatment. When I was diagnosed in 2014 I rattled through lines of treatment that didn’t work, and was left with one option in 2015 – a newly approved drug called Kadcyla.

My oncologist told me that it was available in England through the Cancer Drugs Fund and hoped that it would be available in Scotland soon.  Unfortunately ‘soon’ means nothing when your cancer is growing and spreading, as mine was.  Was moving to Newcastle an option, he asked?  With 4 children the answer was a clear ‘no’, so instead we decided to campaign to try to get access to Kadcyla.

I wrote to the head of NHS Lothian, to Nicola Sturgeon and also to her Health Minister to outline the inequality of treatment lines, depending on where you lived in the UK.  I was angry and upset that if I lived in any other Western country, or just across the border in England, I could access the drug.  While the politicians replied expressing sympathy, nobody took responsibility to change this postcode lottery.  In the meantime my cancer was growing and we decided I couldn’t wait any longer.  We paid for 3 cycles of the drug privately – this was a huge cost to us, especially since after 3 cycles the scans showed that Kadcyla hadn’t worked for me.  I was devastated, but was asked by Breast Cancer Now Scotland to join a media campaign that they were running to make the drug available in Scotland.

Ultimately the campaign succeeded, and a number of months later Kadcyla was made available in Scotland (but sadly too late for one of the other women who campaigned for access).  And despite Kadcyla not working for me, I managed to access a clinical trial which has given me 5 years of life that in 2015 I didn’t expect to get.

Cancer patients were ignored during the pandemic and experts agree that we now face a ticking timebomb with survival rates going backwards (Professor Gordon Wishart on Twitter, April 2021).  We need to get rid of these treatment postcode lotteries that exist across the UK.  They don’t just exist for drugs, but also for access to radiotherapy and surgery.  The devolved nations may have different healthcare systems, but it’s essential that they work together to address the geographical variation in breast cancer services across the UK and ensure all women are given an equal chance of surviving and living well, no matter where they live, their age or the colour of their skin.  Survival outcomes shouldn’t depend on where you live, but sadly they still do.