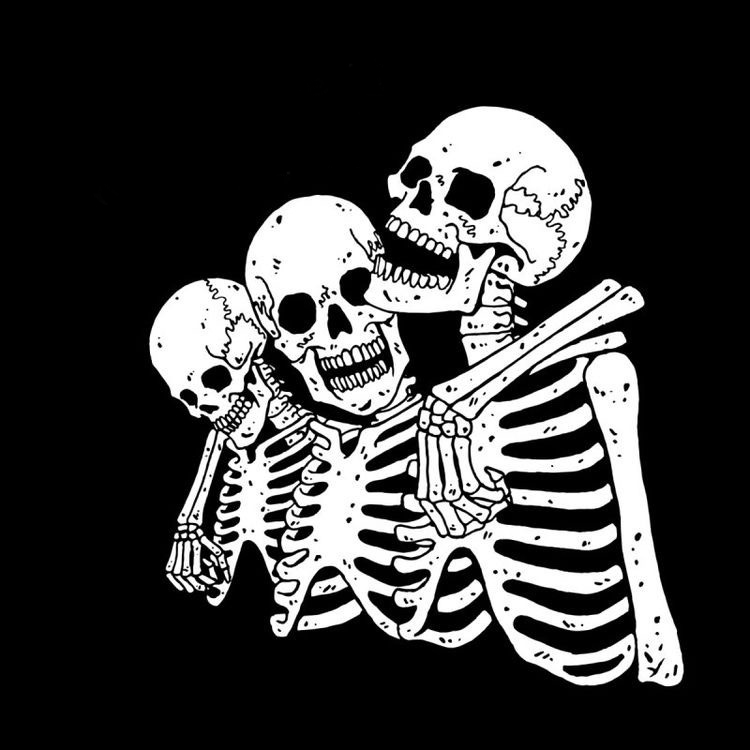 There is a natural instinct when you are diagnosed with something like cancer to seek out like-minded folk. I assume it probably applies to a lot of situations. But the people you seek out when you have metastatic cancer are different from those you seek out when you’ve bought a classic car. Because whilst you’re all going to be very different in many ways, here’s the one thing you all have in common – You are all dying.

I am currently grieving the death of my friend, and MetUP blog champion, Bex. She died last week, and in the time since I’ve struggled to get my head around the fact that last Tuesday she was messaging me about this website, and on Thursday she died. How is that possible? That someone so full of life and someone so intent on creating change in the MBC world could die so fast.

I have sadly lost count of the number of friends from social media who have died because of their metastatic disease in the last year.

And I can’t remember a week that has passed without another death announcement on the Young Breast Cancer forum.

It’s hard to explain to the healthy people in your life what living in a world so surrounded by death is like. And how, every time another one of your friends dies it means you have to shout a little bit louder, try a little bit harder to be heard. And it’d be easy for someone on the outside of cancer to ask why I’m still making friends with people with a MBC diagnosis if it’s so heartbreaking when they die, but think for a second about what that means……because having cancer is incredibly lonely. Even your closest friends on the outside of cancer can’t begin to understand what it’s like. And now, just think about the most stressful situation in your life, and think about it if you didn’t have any friends who understood what you’re going through.

So those of us, young or old, with metastatic breast cancer cling together in a common solidarity of understanding how it feels to be dying, slowly, too soon. Getting angrier and angrier, as our friends die around us. Wondering when, not if, it’s going to be our time, but also hoping for a miracle before that moment comes! 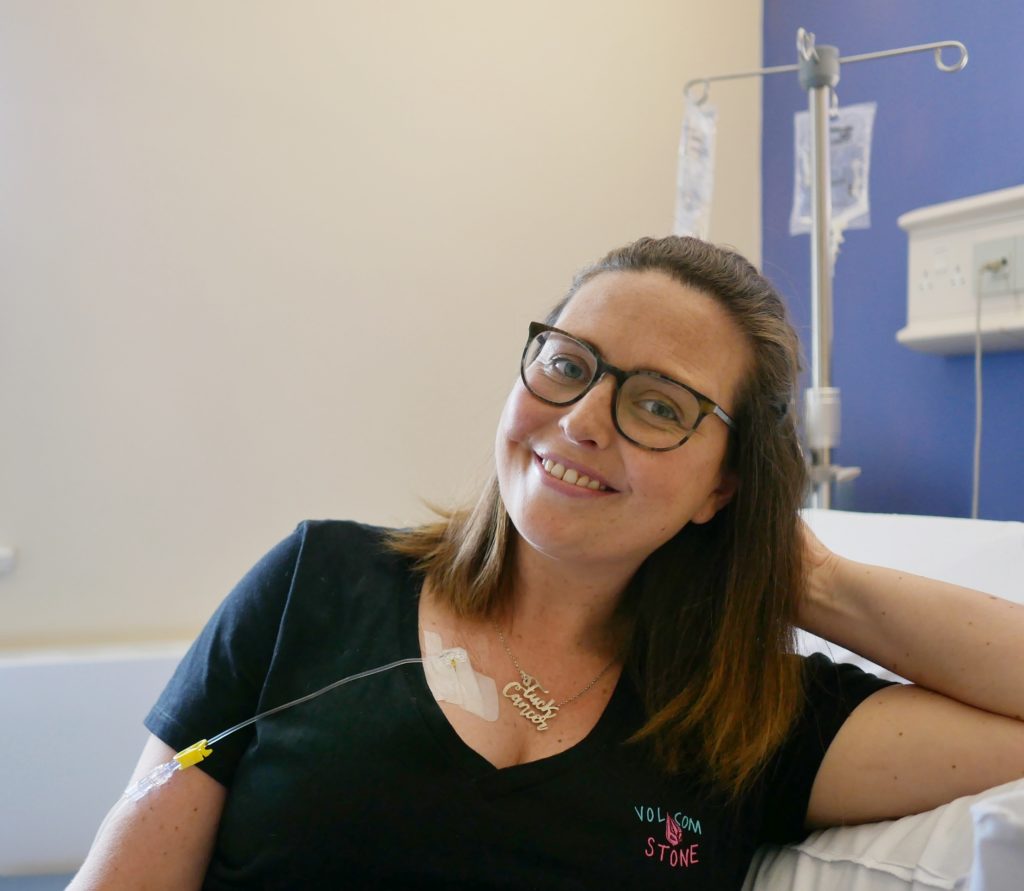