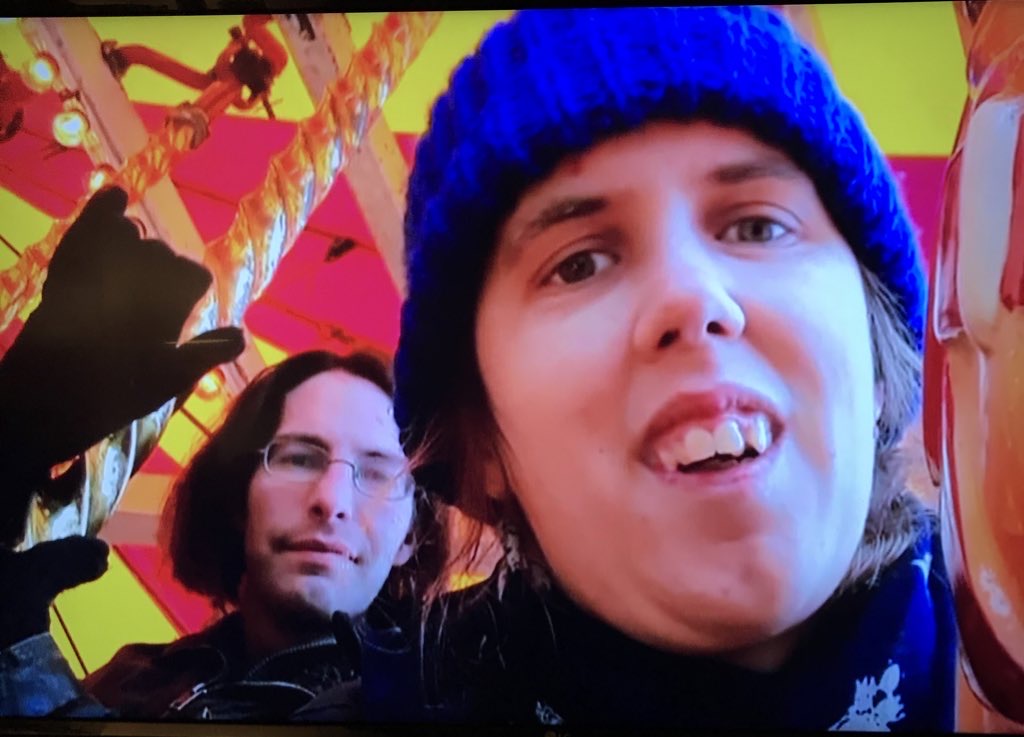 I’ve been asked this question a lot. I’m very open about my diagnosis and don’t mind people asking me questions, but I never know how to answer this one.

What do you call the disease chipping away at your life bit by bit? How do you describe the feeling of being a puppet with strings where an axe called cancer is dangling above your head slowly but steadily cutting your strings? My secondary breast cancer is a disease I can’t outrun or out think. All I can do is hope for the best and live life like there is no tomorrow. Because for me there might not be.

I’d love to be able to make people understand what it feels like being unable to plan for a future. I wake up in the mornings and feel joy because I’m alive. I also feel agony because I know that one day in the not too distant future I won’t wake up to the sight of my husband. I won’t wake up at all. I’ll just be dead. Those are the thoughts I have every morning in the first 30 seconds I’m awake. Being honest I’m also thinking sod off and let me sleep for longer. What can I say other than I don’t do mornings!

When I hear talk about events in 6 weeks and my first thought is of scans and chemo pills, I’d love to find the words to describe how it feels to have terminal breast cancer in my 30s. I keep looking for the magic words that will make others understand. How do I get people to understand what it feels like to buy a calendar and wonder if you’ll still be alive in 12 months to see the funny December picture? Heck I buy a calendar in December and wonder if I’ll see the picture for February.

If anyone can tell me how to describe feeling like I’m standing in a crowded room screaming at the top of my voice while 99% of people ignore me and carry on walking I’d be grateful. As a young terminal cancer patient, I make people feel uncomfortable. I remind them that mortality is real and collecting your pension isn’t guaranteed. Some people just can’t understand that. Others pity me and mentally other me into being a “cancer patient”. They struggle to accept that I’m #BusyLivingWithMets and not spending what is left of my life preparing to die. They tell me to sit back, relax and accept my fate. Sod that! If I’m going down then I’m taking our whole, rotten and broken system of cancer treatment and research with me.

I’m fed up of losing people I care about to this disease. It isn’t inevitable. Humanity is capable of beating up cancer, we just can’t be bothered. Now that might upset some people, but hold on a moment and listen to a few of my reasons why cancer deaths aren’t inevitable and why policy makers could at a minimum slow down the deaths.

So how am I personally trying to make things better? I’m telling my story to everyone who will listen. I’ve met my MP, signed petitions and donated to stage 4 charities. I’ve run fundraising efforts for stage 4. I’m a member of the secondary breast cancer patient advocacy group METUP UK. I’ve been on tv talking about my life. I blog. I try to educate by being #BusyLivingWithMets. Imagine if everyone who isn’t dying contributed the same amount. I admit I could do more, but I’m a bit busy dying in my 30s. 1 in 8 women at least will get breast cancer. 1 in 3 of those will die of breast cancer. This is a crisis. Just like everyone has done their bit to fight COVID19, they need to fight cancer and be allies to their loved ones. When that happens maybe I can finally stop telling people what it’s like having terminal cancer.