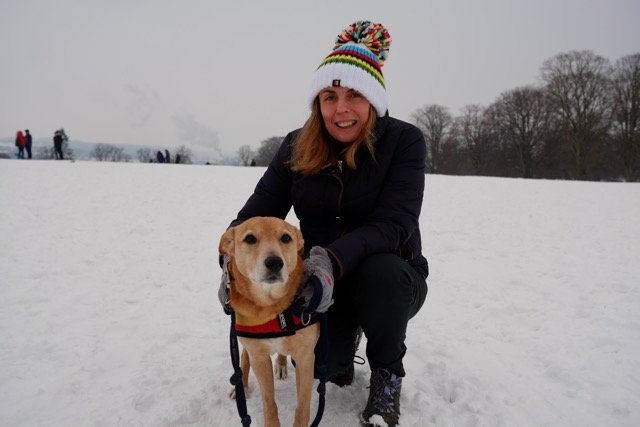 I had always been on top of checking and getting anything unusual checked out. My treatment went smoothly and I didn’t have chemotherapy just 2 years Zoladex and 10 years Tamoxifen. I was happy as I’d caught it early and the general opinion from the hospital was if you caught it early you would be OK.

During my treatment I started following Jo Taylor on Twitter – mainly focussing on the benefits of exercise but slowly I started gathering more information on secondary breast cancer. The statistics were at the forefront of my mind – 30% of patients with early-stage cancer will go on to secondary cancer. I’d always thought that my mum’s cancer had metastasised because she didn’t catch it quickly enough. I became obsessed, the real risk of recurrence for early-stage wasn’t explained when I was discharged.

The first Pink October was a bit of a blur but during the second Pink October, I completely lost my shit at work because of all the lies that are being told about how we can prevent breast cancer. Faced with a massive poster which seemed to be blaming us for getting cancer in the first place every time I left my office – I just completely lost it! The posters stayed up though!

The third Pink October came round and I was dreading it. I couldn’t face the same thing again.  I was much more informed.  I asked my HR department to put forward a more balanced view using the information I’d gathered from Metupuk. The reply was: it’s too emotive, people find it upsetting, it frightens people.  Too bloody right it frightens people – it doesn’t mean we should hide it. If people understood the reality I’d hope more people would be joining and trying to drive changes.

Thankfully I am still NED and I regard myself as lucky but I know how quickly that luck can change and I am proud and grateful to all of the women who are out there getting the message across and trying to change policy and attitudes.

Over the last three years I have seen too many of the ladies who have educated me die from secondary breast cancer and I see others struggling to get access to the treatment they need and access to clinical trials.

Things need to change, people need to listen and I’m hoping I can play a part in this. 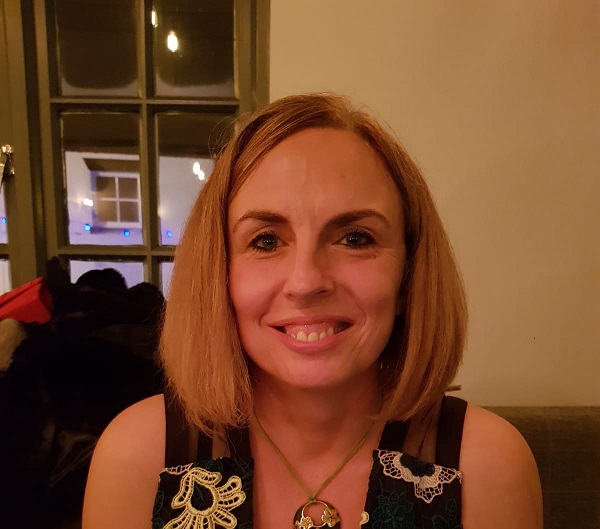